Do not underestimate the power of positive thinking. I have seen with my own two eyes its capabilities. I have spoken into existence the things I want. I’ve witnessed these exact things manifest shortly after. 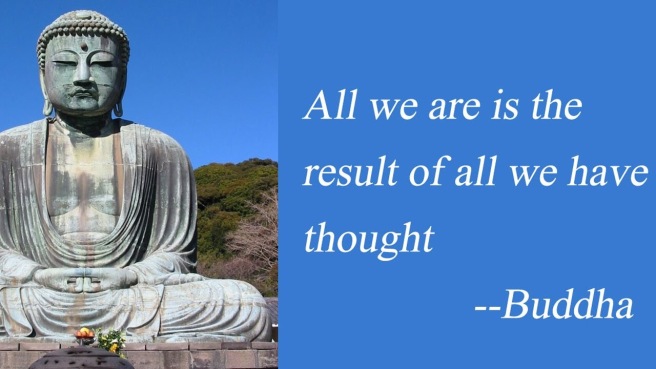 Breathe positivity into your life and have faith in your methods.

Some may remember I was waiting to have surgery on my shoulder but for those who are not on my snapchat you would have missed how it all transpired. Even those  who are on my snapchat don’t know the full extent to what my positive thinking went to. Only a few know the full story. I’ve written a previous post touching on this but I was too excited at the time to explain in depth.

I’m going to tell you exactly what happened, to show you how real this all is.

On the 30th December 2015 I was told by my consultant that I would require further surgery to repair my shoulder. I was told I could be waiting up to 3 months. I told him I couldn’t wait that long because after they went inside my shoulder to have a look a few weeks earlier, they had disturbed my shoulder and I was now in much more pain than I originally was prior to the arthroscopic examination. The consultant sympathised and put me on the cancellation list, meaning I could possibly be seen earlier.

Waiting 3 months was not an option for me, I told myself I’d be having surgery by the end of January and I truly believed this.

A few days later I received a letter in the post, my surgery had been scheduled for the last week in March!

I looked at the letter and declared out loud no this is not my surgery date, I’m having surgery by the end of Janurary. I refused to acknowledge the letter to the point I didn’t tell anyone about it, I kept telling everyone that I was waiting for a cancellation. I through the letter in a draw and acted like I had never received it.

To me acknowledging the letter was accepting that’s when my surgery would be.

The 18th of January arrived and I still hadn’t heard anything. What followed was a bad week. I got really down and lost my belief. The end of January was close appearing with no sign of a new surgery date, I was not happy.

I believe if I didn’t stop believing during this week, I would have had my surgery by the end of Janurary.

The week beginning the 25th of January I pulled myself together, shook off the negative thinking and got serious about what I wanted again.

I told myself, I even told my snapchat that the hospital would call and ask me to come in for surgery next week.

I believed this statement more than anything I’ve ever believed in my life. I knew things would align to make this happen. I was now happy again. I was so focused continuously repeating it, praying and visualising it happening for me. I imagined the joy I would feel when they rang, I was grateful in advance. I was so happy you would have thought they had already called me.

Tuesday morning I woke up and decided to call I the Patient Advice Liaison service, I  explained my situation. Anyone could have answered the phone but they didn’t, the person who answered was the person chosen to make things happen. Things were aligning for me. He really sympathised with me and I felt like he really cared.
A few hours later the hospital called and gave me a surgery date for March the 1st, this was three weeks before the planned date. I spoke to the lady and I said I’m very grateful but this isn’t soon enough. She said bare with me and I’ll see what I can do.

Friday morning they rang me and asked if I could I come in for surgery on Tuesday. I nearly cried with joy.

I had my surgery on the 2nd of February, four days after they called 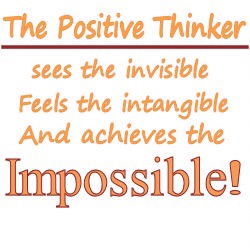 4 thoughts on “The Power of Positive Thinking Testimony”